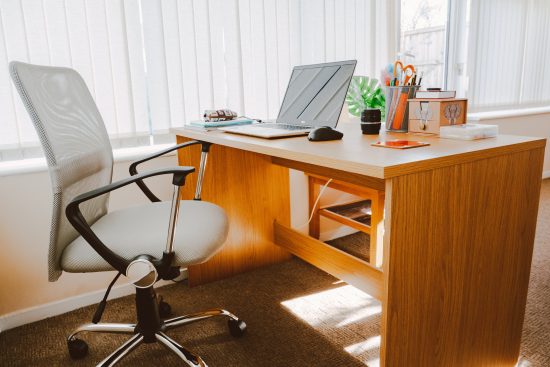 Petaling Jaya, more commonly known as PJ, is a city in the state of Selangor, Malaysia. Situated in the Klang Valley, the city is surrounded by the metropolitan capital of the country, Kuala Lumpur, on the eastern side, Shah Alam on the western side, the district of Gombak on the northern side, and Puchong on the southern side. One of Malaysia’s oldest cities, Petaling Jaya served as the nation’s first ever satellite city. Over time the city expanded and gave way to commercial, residential, and recreational development.

Petaling Jaya is home to multiple malls. From Atria Shopping Gallery, Paradigm Mall, and Starling Mall to 1 Utama Shopping Centre and IKEA Damansara. Petaling Jaya boasts a strong mall culture where patrons can experience a variety of cultural imports in the form of food and other amenities.

The Best of Both Worlds

The city is divided into two sections, Old Town Petaling Jaya and New Town Petaling Jaya. The old town has maintained its charm and picturesque perfection of that of an old city. It was, at a time, a hub of industrial development and played a major role in the advancement of the state of Selangor. It houses multiple residential developments and offers plenty of living space for budget conscious potential home owners.  The residential blocks of the city are spread over four sectors. Each of the sectors is widely made up of single storied, detached houses and bungalows. The olden part of the city is a preferred location for new homeowners who are looking for budget friendly homes because of the low prices offered on big houses in an established region of the state of Selangor. The low prices coupled with the amenities provided has made old Petaling Jaya a place that refuses to fade into oblivion.

The new town of Petaling Jaya houses multiple government buildings including, but not limited to, Menara MBPJ, Bangunan (Persekutuan Petaling Jaya) the Federal Building of PJ which houses or used to house government offices such as the National Registration Department and a branch of the Ministry of Domestic Trade and Consumer Affairs. Due to its established presence and proximity to multiple cities, Petaling Jaya is a preferred location for many offices and businesses. The proximity of many of the commercial towers to the PUTRA LRT station allows the towers to offer offices for rent in PJ near the LRT station.  These towers also offer fitted offices.

Petaling Jaya is considered a hotbed of development and is highly sought after by many companies for permanent, physical office purposes. Aside from the rapid development and progress the area enjoys, Petaling Jaya is also home to a series of affordable residential properties allowing the workers of the commercial towers to live close to their place of work. This makes the commute to and from work even more easy! To learn more about Petaling Jaya’s residential and commercial properties, visit the official website of PHB today!