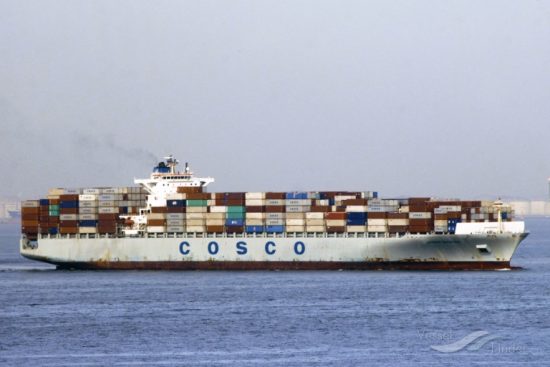 In the shipping industry, chartering is when a shipowner rents out the use of their vessel (ship) to a charterer. This means a charterer rents the vessel from the shipowner for various uses including cargo transportation and passengers. For those who would like to know more about ship chartering, can look at ship chartering Malaysia, they offer various services about marine and shipping! It is something that is really interesting to know.

There are few types of charter:

Voyage means a really long journey traveling by the sea. A voyage charter involves the renting a vessel and team for a journey between a load port and a discharge port. The charterer will pay the shipowner for each ton of cargo or in a lump sum. While the owner will be responsible to pay for the port expenses, fuel expenses as well as to the crews. For this shipping process, a voyage charterer will set down the estimated period for the loading and unloading of the cargo. The voyage charterer will be responsible to pay demurrage if the allowed laytime is exceeded. Demurrage is like a fine for breaching the laytime as stated in the contract. While if laytime can be avoided, the charter party may specify that the shipowner is responsible to pay for the dispatch to the charter company.

Demise charter is an agreement of leasing a vessel in which neither the administration nor the technical service of the vessel are included as part of the deal. The charterer is given physical possession of the vessel and complete control of it, as well as the responsibility for both its legal and financial upkeep. All the operating costs such as fuel, crew, port fees and hull insurance will be covered by the charterer. Usually for the commercial demise chartering, the period of chartering can last for many years and it may end up with the charterer purchasing the ship outright and becoming the owner of the ship.

Why do they have a time charter?

The time charter exists because of the shipowner who has a temporary time to increase the size of his vessels, or it could be a cargo owner who has a constant need for transport but does not wish to make investments in a ship but intends to have power over the commercial operation of the vessels. In this case, both parties have the benefits from it, as long as the charter follows the laytime. …