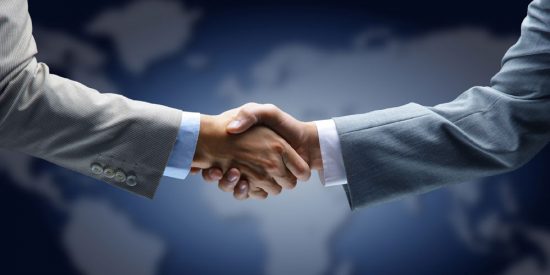 The system originated from the social reform movement to reshape harmonious interpersonal relations in the United States in the middle of the 20th century. At that time, the United States was in the stage of a “litigation explosion”, with serious court cases, high litigation costs, and delayed trial procedures. Many problems made the United States face a serious judicial crisis. Judicial crisis forces people to find a way out. People inject the ideological achievements of social reform into judicial reform and try to establish a variety of convenient and fast dispute resolution mechanisms. Therefore, the ADR system arises at the historic moment.

The dispute resolution mechanism of human society has been diversified since ancient times. However, in the long historical process, the social subject’s demand and understanding of this diversification has experienced a process from spontaneity to self-consciousness.

The forms of ADR systems in the world generally include:

First, mediation, that is, the parties to a dispute voluntarily submit their dispute to a mediator panel to facilitate the negotiation and reconciliation of the parties in an appropriate manner.

Second, negotiation, that is, the parties to a dispute reach a consensus and an agreement through information exchange.

Third, arbitration, that is, the parties based on consensus, submit the resulting dispute to a third party chosen by them together for adjudication.

In addition, many new forms of ADR are still being innovated, such as “online dispute resolution”, “early neutral assessment” and so on.

The main characteristics of ADR are

Thus, ADR is an open and developing system with strong adaptability to novel civil disputes.…

END_OF_DOCUMENT_TOKEN_TO_BE_REPLACED 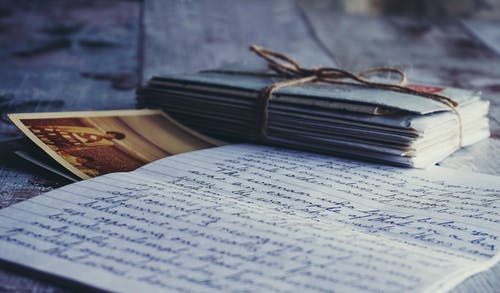 Geography of the Hekou Mangroves